KNOWLEDGE IS POWER, BUT IT DOESN'T MAKE MY BLOW DRYER RUN! 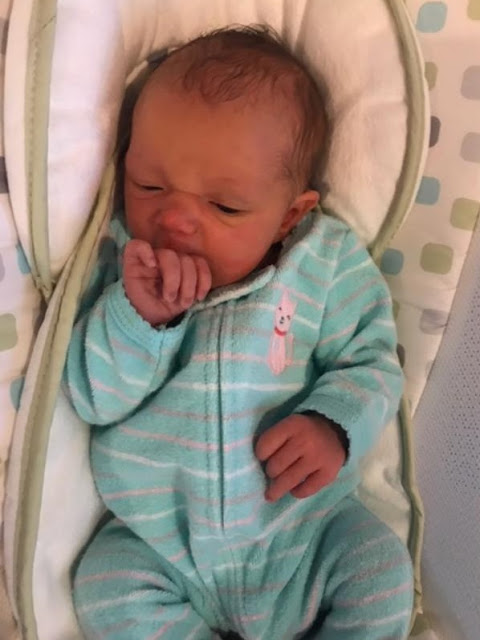 Our new grandchild is here! We welcomed Piper Rose Kelly early Wednesday morning! We are so lucky to have a healthy happy mom and baby! 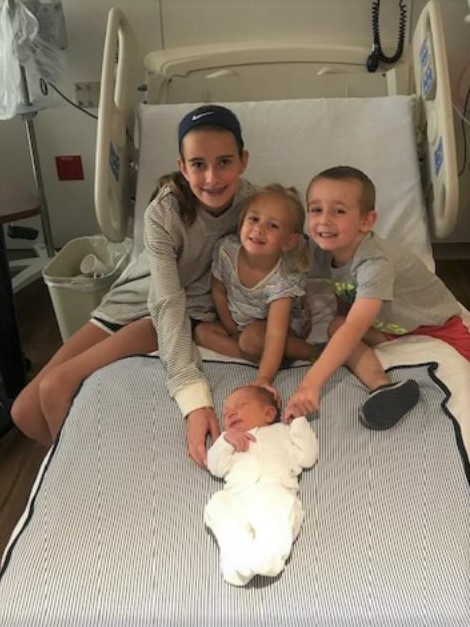 We were surprised and did not know if my daughter was having a boy or a girl. The way they have decided to do it is the kids get to go in first and meet the baby. At that time they find out if they have a brother or a sister and what the name is......nobody knows before they do! I love this tradition and thinks it makes them feel special. Yes we were in the waiting room waiting to go in and find out!!!

My daughter has taken all her children home in this cute little outfit, love that tradition too! 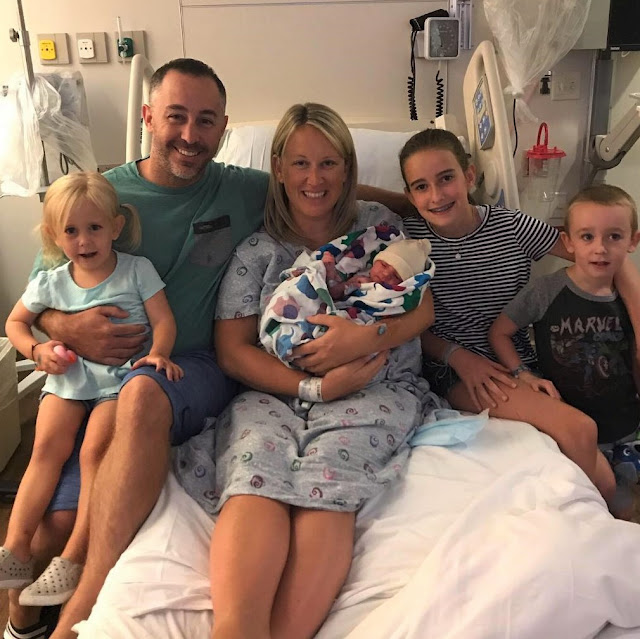 Now they are party of 6!!! Everyone has said how amazing my daughter Caitlin looks. I love seeing the happiness in her smile! 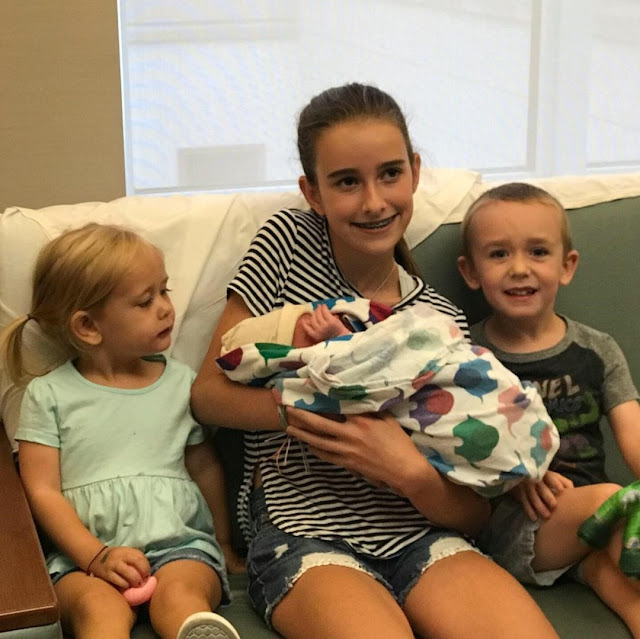 The kids had a crazy night before but were very excited and happy to see little Baby Piper. 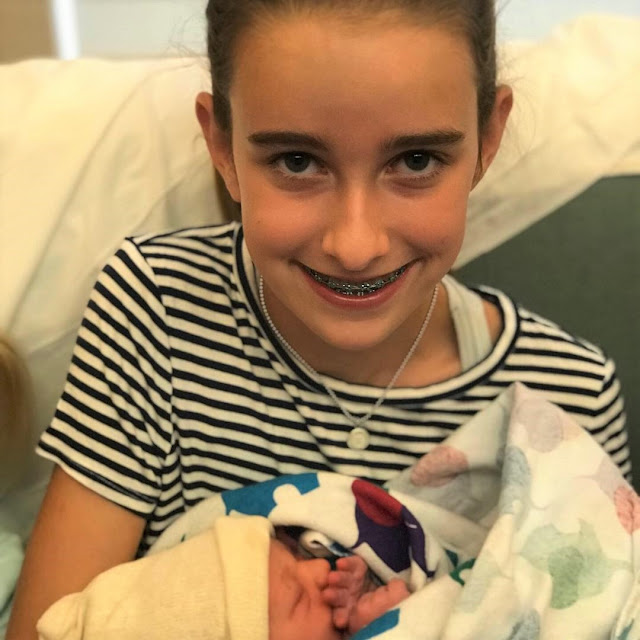 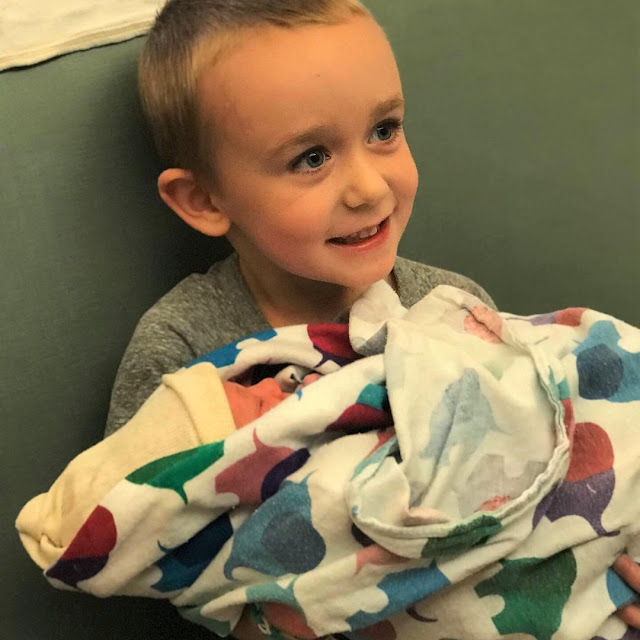 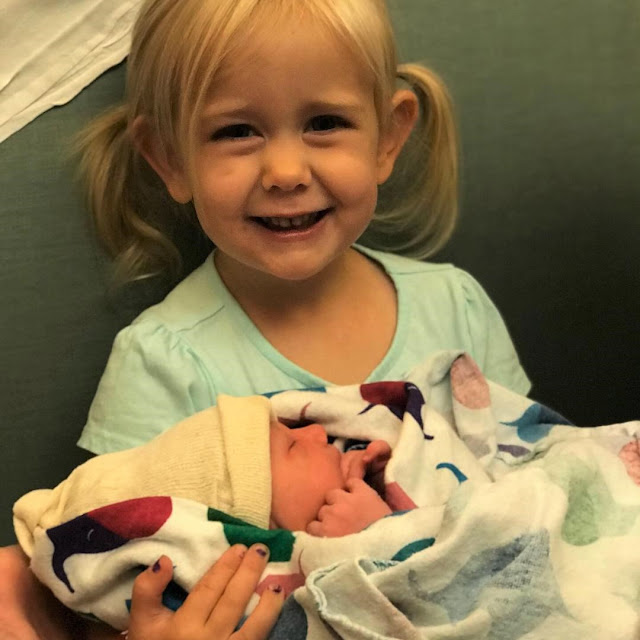 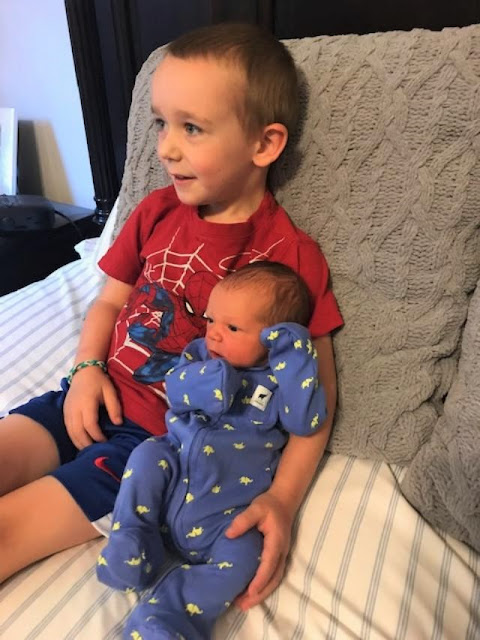 Finn is in love! The first day she was home, he held her for 2 hours! He is such a good big brother. 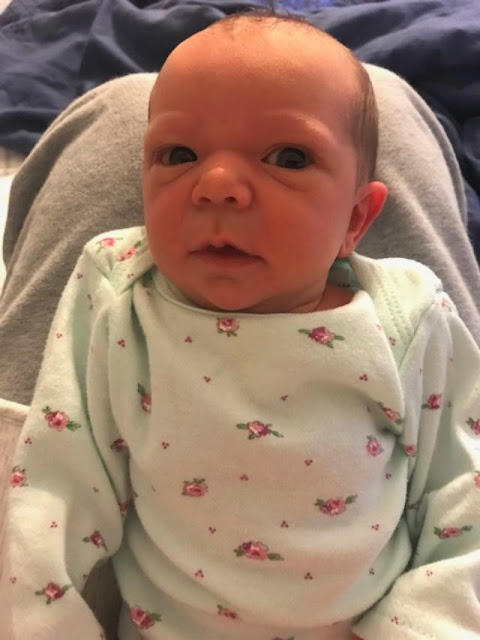 This picture is from today and she already looks different! They grow so fast! She is such a little sweetheart!

I think it is kind of cool she was born during the 50th anniversary of Woodstock. It's been fun to read about it this week. I was 13 when it happened and only remember the music mostly and hearing about it on TV. Some interesting fun facts I found out:

I know they were trying to have a Woodstock remake but you just knew it wasn't going to work. Some things just are originals and can never be done again. I think it adds to the magic/angst/craziness of the time. And you know the music would NEVER be as good!!! Just my opinion!!

I love to read your comments, they make my day! 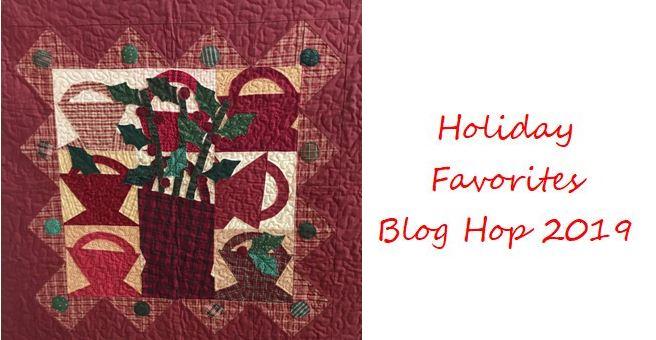 Pinkadot Quilts
Pennsylvania, United States
I love to quilt, garden and occasionally cook. There are not enough hours in the day to do it all!

Guilds I Belong To